I’ve had several readers tell me that while the SPECTRE Series is great for its plot twists, action, and adventure, it also has a romance component that romance readers enjoy. Although I never really thought about it as I was writing, I think it’s an interesting premise.

So this week, I asked romance novelist Amanda Hough to give readers a woman’s perspective on Cal “Spectre” Martin and his exploits.

I hope you enjoy it! 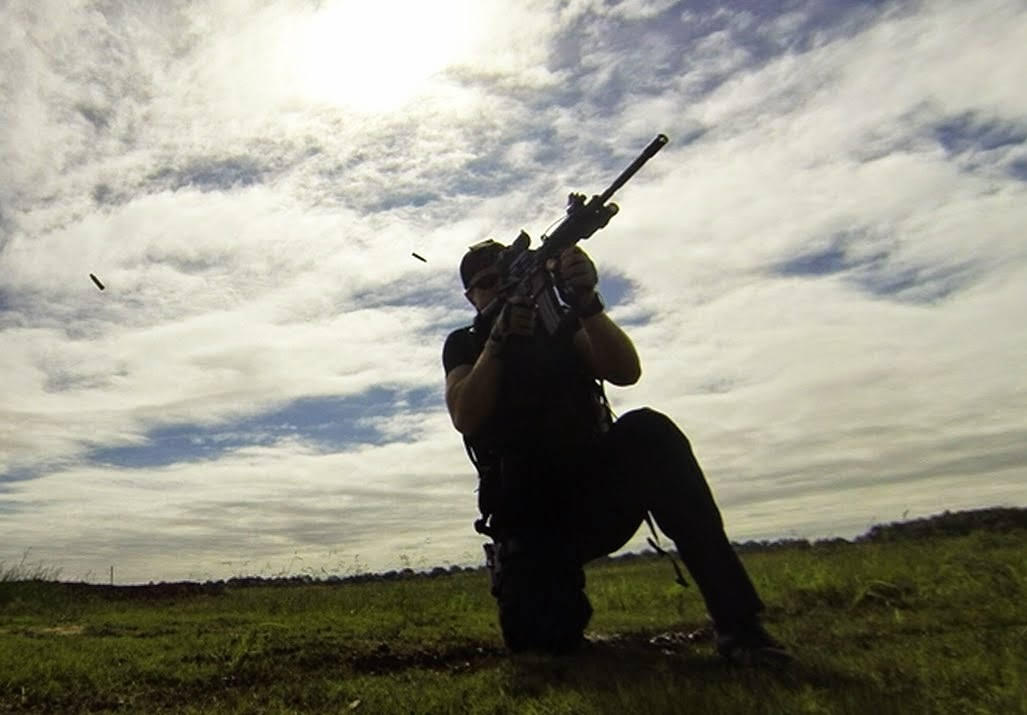 I’m not sure how many female readers will admit this but,
when they read a romance novel, they want to see themselves as the lead female
protagonist. In fact, I would argue that it is the single most important point
in engaging the reader. Well, that and a hero she can look toward to make it
all better. That’s where C.W. Lemoine’s Cal “Spectre” Martin comes in. I will
get to that in a moment.
Women want the hero and heroine in romances to be
interesting and emotionally complex. They want them to ‘feel real’. Even if
they are soldiers with bravery to spare, there must be an element of
believability. The reader must engage with the hero. See yourself in him or in
the man you imagine. C.W. Lemoine, somehow manages to do just that. Spectre can
fly an F-16 and disarm a terrorist in a nanosecond, but he’s still human. The
reader, somehow, can still imagine himself or herself as him or with him.

Spectre
brought the paper up to his face as if to get a better look. It was time to
kill. As his hands
reached his eye level, he dropped the paper and instantly grabbed the man’s
right wrist with his right hand and the barrel of the gun with his left.
Falling to his side while securing the weapon, he flicked off the safety,
squeezed through the double action of the fourteen-pound trigger, and fired at
his shocked captor. The bullet struck the man in the throat and sent him
stumbling back into the camera as he gasped through his last breaths.

What woman wouldn’t find that romantic? If he can do that
with his hands, just imagine the possibilities.
As a romance novelist, I am consistently warring with my
female characters. In fiction, as in life, I need her to be all things but
still accessible. Smart yet self-deprecating. Strong but a little vulnerable. Adroit
but not completely self-sufficient. She needs to be stunningly beautiful,
exotic, sexy but somehow still the girl next door. You see, she needs to be an
impossible combination of every woman and one woman. The woman reading the
book.
For the longest time, I felt it was only the female
characters who had to strike this balance. Spectre has changed my mind. Spectre
without the humor, modesty and humanity wouldn’t be Cal. Instead he would be a
man no one could relate to. Someone… unlikable. But Cal is supremely affable.
In a deadly, hunted hero way.
As time has marched on (mostly on my face) my taste in heroes
and heroines have morphed, as it should. I still read romance novels, of
course. Frankly, I don’t know what I would do without them. However, the men
and women seldom live up to the expectations I have for them. Even the women I
write tend to acquiesce to the hero at one point or another.
At least physically, the heroes in romance novels have
changed very little over the years. He’s strong, tall, dangerously clever, brave
and achingly handsome. Of course, what the reader perceives as handsome varies
nowadays. A tattooed ex-con who’s the leader of a motorcycle club is a new
norm. Moreover, it is quite popular. The bad boy concept isn’t new. A lot of
the heroes from my favorite novels years ago had bad boys.
Sometimes they got
the girl but often times they didn’t. He’d try to steal the fair maiden from
the white knight only to lose the woman and his life at the end of the
narrative. Typically, his death would come in the form of a rapier through his
gut. But in his dying breath, he would see the proverbial light and repent.
Realizing that the woman’s love would have been the prize, not her body.
Today the hero often lacks the qualities that I found so
appealing in my youth and now my adulthood. Consequently, my disillusionment
has drawn me to other genres, to feed the need. And no genre does a better job
at heroes than thrillers. Military and espionage novels in particular.
In fact, I liken a good thriller as the flip side of a
well-written romance. The POV in romance is often the females because, let’s
face it, it’s our point of view that matters. In thrillers, we often get the
male POV. When I read one of these stories, I get a glimpse into the inner workings
of a man’s mind. But not just any man,  a
real hero. A male protagonist with conviction, daring, loyalty and a kinship to
both his country and his brothers in arms. Like Cal “Spectre” Martin.
I’ve had a favorite character for many years now, Daniel
Silva’s Gabriel Allon, an art restorer and former Israeli assassin. For
heaven’s sakes, he can kill his enemy with his bare hands and appreciate the
differences between fauvism and impressionism. What’s not to love?
It is that same contrasting balance that draws me to C.W. Lemoine’s
Cal Martin.
We start with a soldier, dedicated to his nation who is much
maligned by a bloated, corrupt system. He is a hero whose dedication to service
is used against him. We all feel, at times, a victim of the political/social
system that we built through balloting, shortsightedness or apathy. Cal fights
that power to restore a balance in his life. He doesn’t concede his moral
center. And his resolute, fearless stance wins him the woman. And Michelle
Decker is quite a woman.
She is a heroine who would be utterly at home in a romance
novel today. What female reader wouldn’t want to imagine herself as Michelle?
She has all the desirable physical attributes a man craves. However, she’s also
steadfast, brave, clever and funny. A perfect combination.
Together she and Cal could (and may) take the story beyond thrills
and add an element of romance. Knowing C.W. Lemoine’s work, I’ve no doubt he
will avoid clichéd overtures that do little for the plot, but I can see these
two working together to save the world. What a dynamic, and dare I say romantic
notion that could be?

Amanda Hough is a romance novelist from Ohio. She is the author of The
Mikhailov Trilogy, The Ferrara Brothers Novellas and Fight to Win, a
military romance with proceeds proudly going to K9s for Warriors. She
welcomes email at Houghromances@gmail.com, visit her website at www.amandahough.com or find her on Facebook.